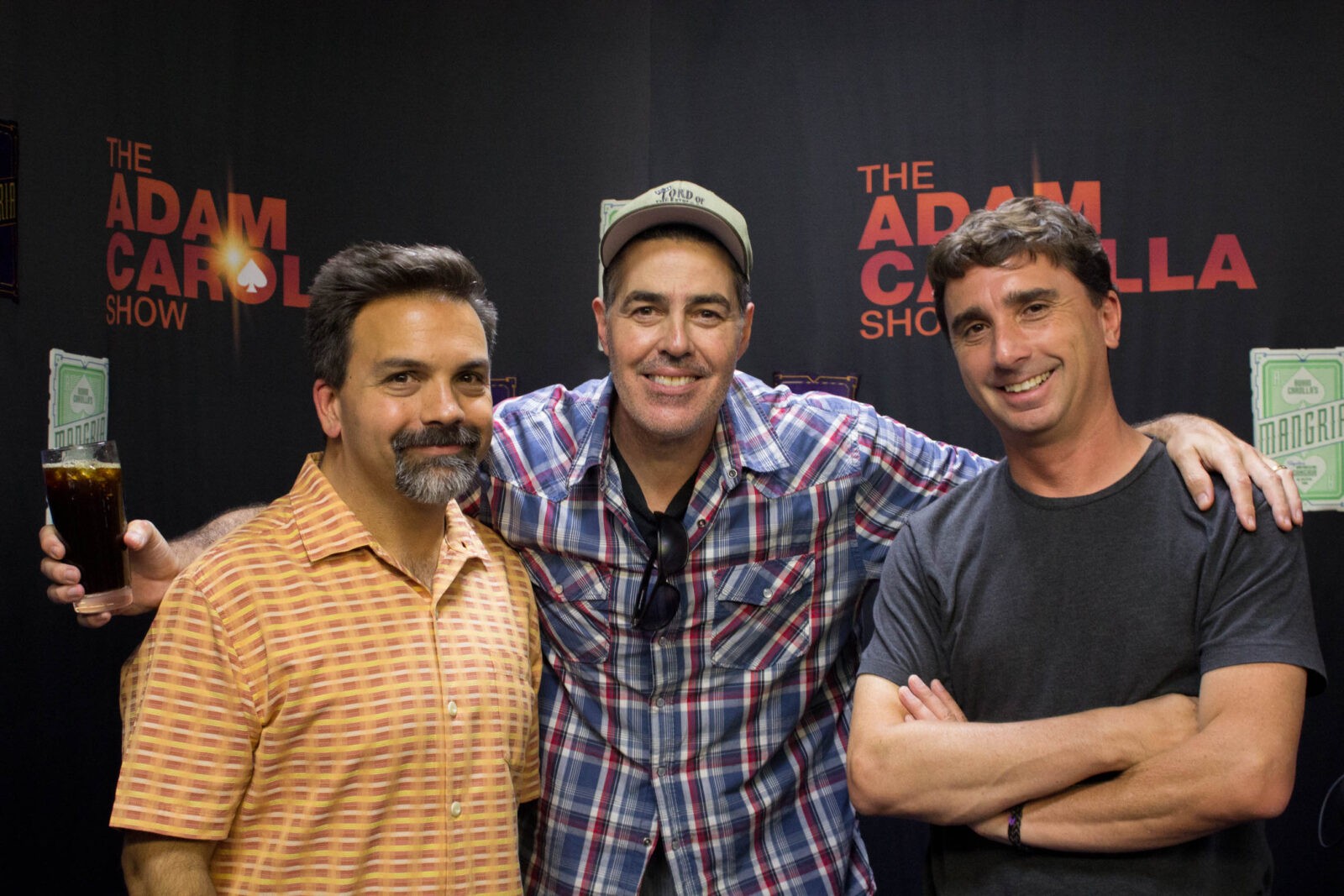 Posted at 28 Jul 2016 in Podcast by Chris Laxamana

Adam welcomes Matt Atchity back to the studio at the top of the show, and the guys talk about how studios use Rotten Tomatoes scores in their trailers and movie publicity. He then rants about having the same conversations with the same employees over and over again. Adam also talks about replacing the light at the front of the studio, and the guys play a Matt Damon themed round of the Rotten Tomatoes Game.

David Hasselhoff calls in next, and the guys talk about how Adam’s Top Gear Pilot and Hoff’s Knight Rider reboot are related. The guys pitch a new show they would co-host together, and Hoff talks about the filming of Sharknado 4. Director Anthony Ferrante is also in studio and shares great stories from the set. Hoff also talks about his experiences with Donald Trump, and his role in the upcoming Baywatch movie. Next up, the guys play back the awkward interview between Tara Reid and Jenny McCarthy on her Sirius XM show. In the last part of the show, Gina plays clips and highlights from the DNC.

Sharknado 4: The 4th Awakens premieres this Sunday at 8pm on SyFy. For more info, check out http://syfy.com/sharknado4, and follow Anthony on Twitter @ACFerrante.