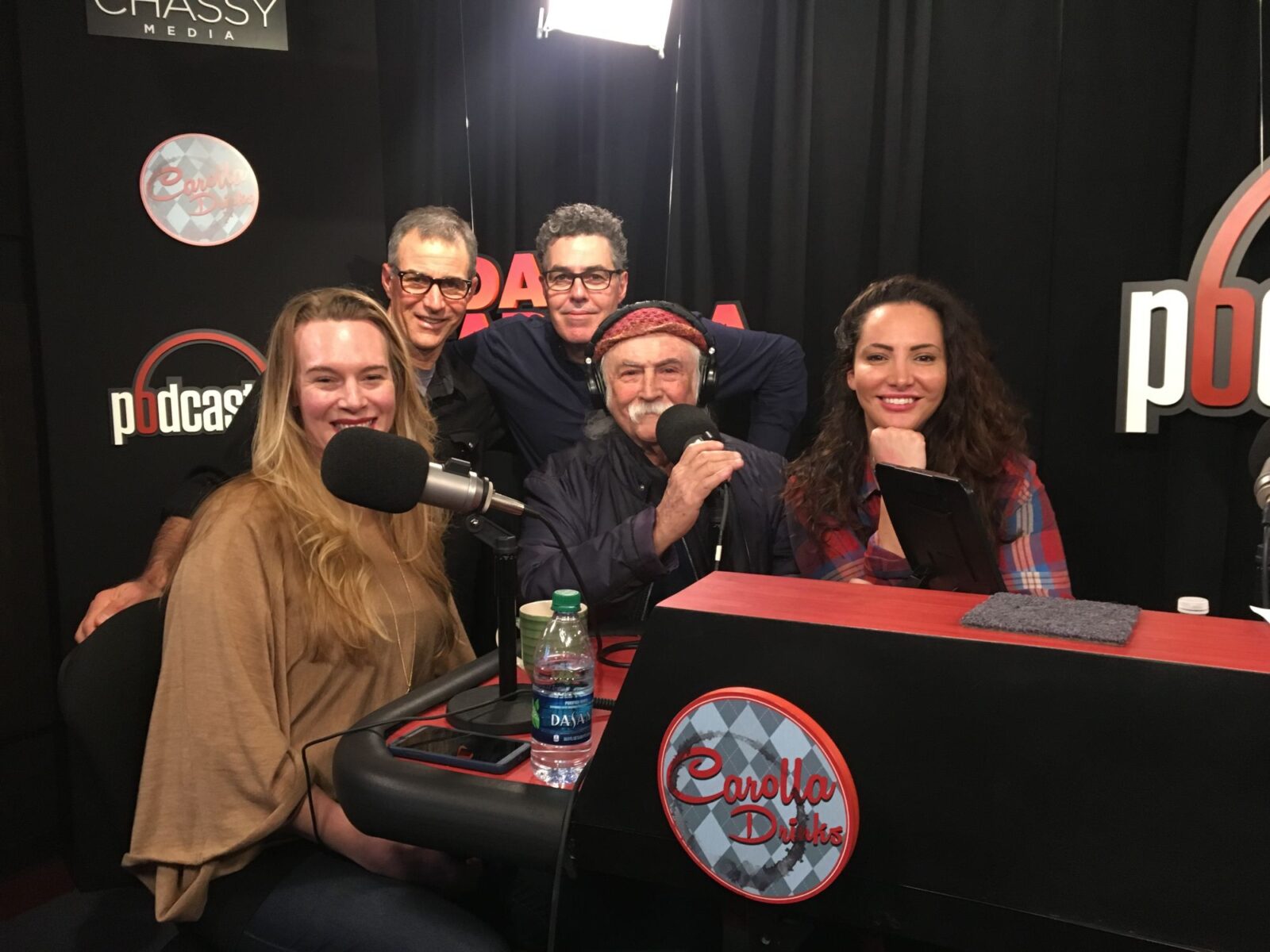 Posted at 21 Mar 2018 in Podcast by Chris Laxamana

Adam welcomes Vinnie Tortorich to the podcast right at the top of the show, and the guys talk about clever ways to lessen the impact of cheating on the NSNG diet. Vinnie gives his thoughts on matzo, low-carb pasta, and the horsepower generated by Adam’s Paul Newman cars. Vinnie then shares more eating tips and the guys play through the last day of the March Gradness Sweet 16. Before the break, Adam and Shek bring today’s Good Sports.

David Crosby and Courtney Moorehead Balaker are in studio next, and Adam asks Courtney how she connected with David. The guys talk about the film ‘Little Pink House’, and some of the music that David wrote for the film. Later they discuss performing at Indian Casinos, the true story that inspired the film, and David’s new album. David also talks about leaving Crosby Stills and Nash, reconnecting with his long lost son, and how going to prison saved his life. Other topics of conversation include getting a liver transplant, trying to bring happiness to people when you’re faking it, and attempting to reconnect with Neil Young. As the show wraps up, the guys talk about the generosity of David’s wife, and their wonderful life together.

Little Pink House is in theaters April 20th, and you can get more info at http://littlepinkhousemovie.com