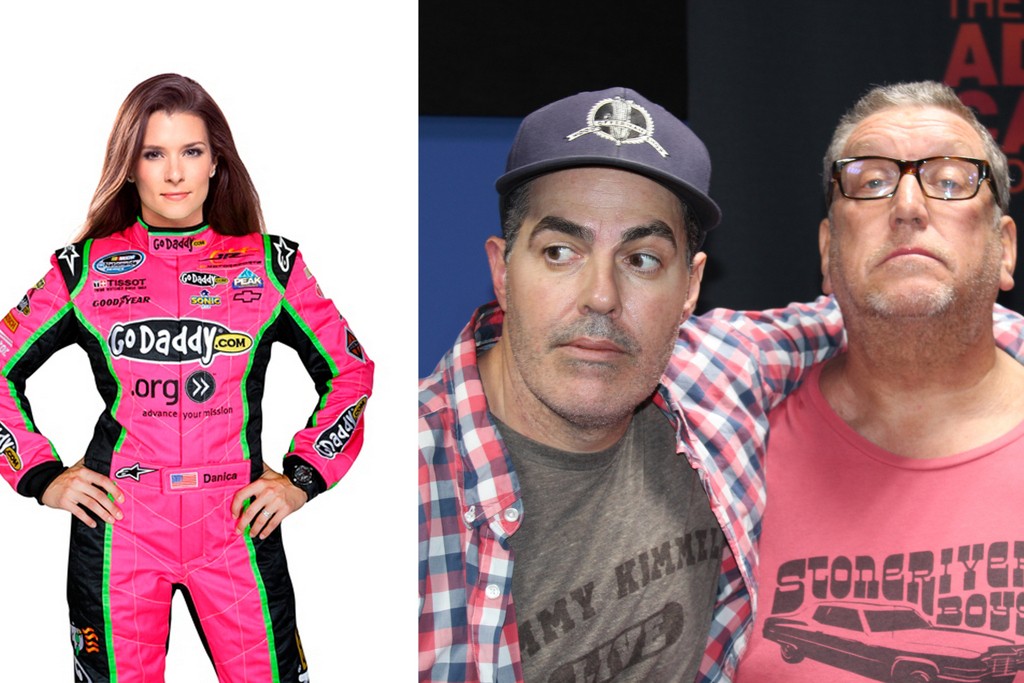 Posted at 07 Nov 2012 in Podcast by Chris Laxamana

Adam opens the show discussing one of the worst interviews he’s ever had to sit through. He also talks about his offense at being called Conservative, and explains why you shouldn’t eff with the people who are actually earning money. Adam then takes a call from Danica Patrick, and he talks with her about NASCAR, breast cancer awareness, and why she’s not the car buff people think she is.

You should also click through our Amazon link and get your copy of ‘Never Mind the Bollocks,’ a 35th anniversary box set