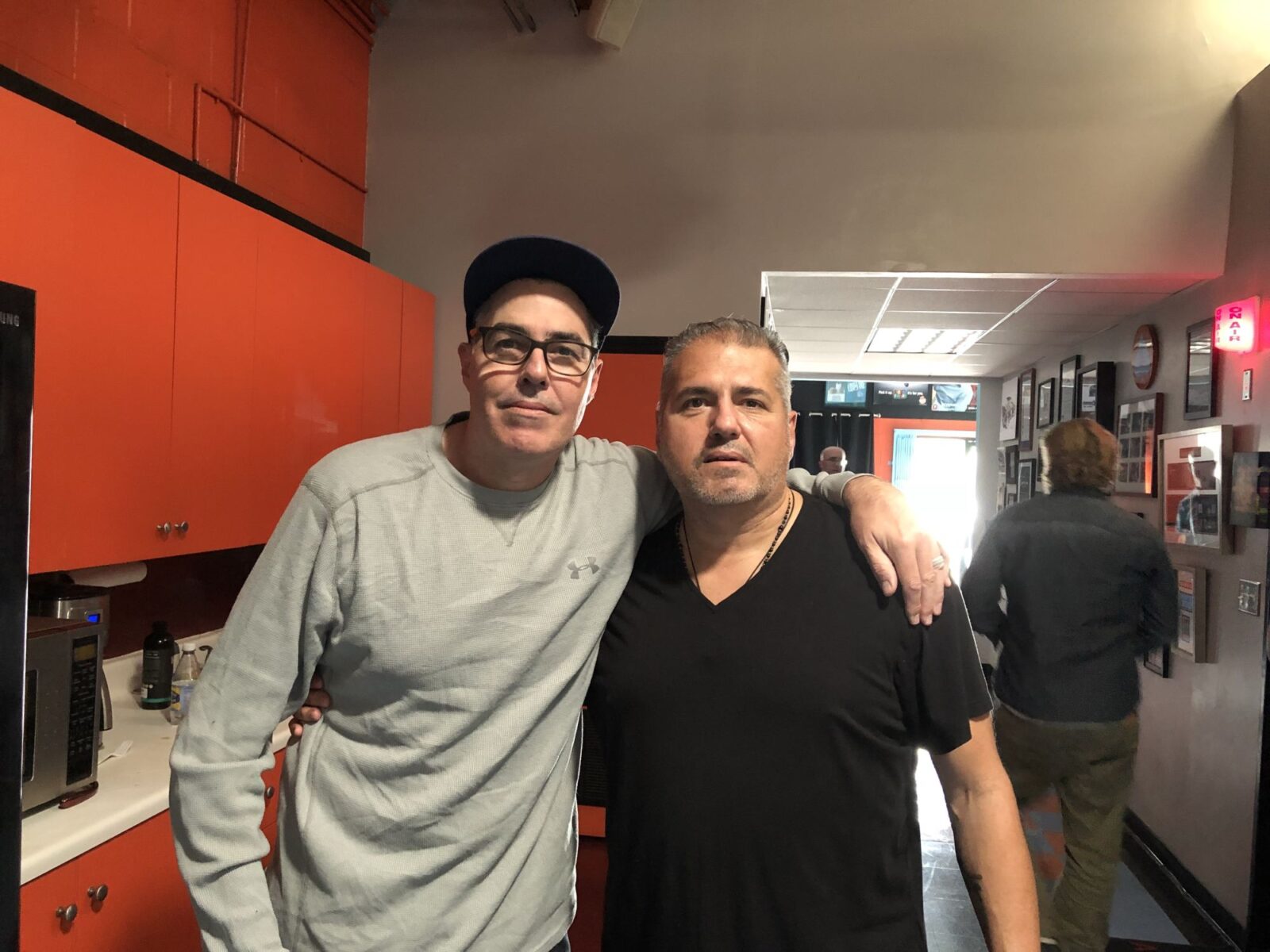 Posted at 27 May 2018 in Podcast by Chris Laxamana

Adam opens the show complaining about growing up in North Hollywood, and the type of ‘star power’ you get in that neck of the woods. AJ Benza is also in studio, and the guys discuss some breaking news involving Morgan Freeman. After a tangent about 70s TV theme songs, the guys also talk about a murder-suicide involving one of AJ’s ex-girlfriends. The guys also chat about Hollywood starlets spinning out of control, the history of Hollywoodland, and the Dearly Departed bus tours. Next up, enjoy today’s Good Sports.

AJ Benza returns for the second half of the show as well. The guys discuss some more Hollywood accidental death stories. Gina then begins the news talking about Harvey Weinstein’s arrest and $1million bail. They also talk about Morgan Freeman’s response to allegations, and Donald Trump pardoning Jack Johnson. As the show wraps up, Gina reads one more news story about a soccer player marrying two women at the same time.